On our varied programme schedule, we have visited Chichester, staged a very competitive ‘pub quiz’, gone boating on a lake, gone on a ‘Ghost and Murder Mystery Tour’ of Arundel,  visited the wetlands centre, watched the semi-finals and final of  Euro 2016, and played plenty of indoor and outdoor games. Last weeks creative group project – the writing and acting of a theatre sketch – will have a post of its own! 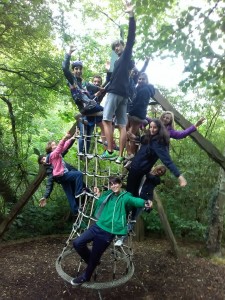 The Wetlands Centre, with over 50 species of bird 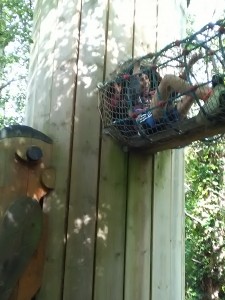 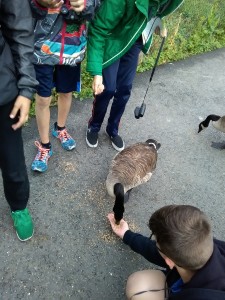 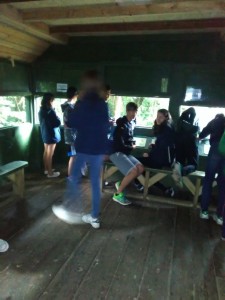 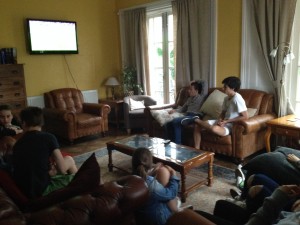 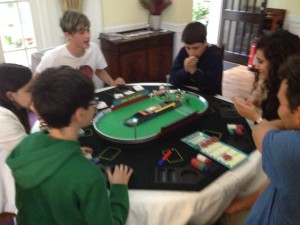 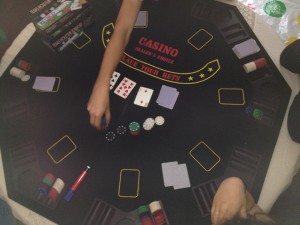 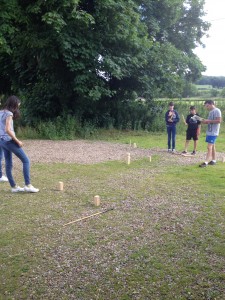 Outdoor games in the garden 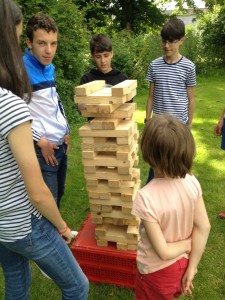 Students at Echo don’t only learn in class. The exclusive use of  English at all times – activities, excursions, meals, around the house – forces them to experiment, to leave their comfort zone, and to use English communicatively and creatively in relevant contexts. Thus they learn at a deeper, more experiential level involving a greater variety of cognitive and emotional stimuli and processes, often without even being aware of it, while at the same time having a great deal of fun!

This website uses cookies to improve your experience while you navigate through the website. Out of these, the cookies that are categorized as necessary are stored on your browser as they are essential for the working of basic functionalities of the website. We also use third-party cookies that help us analyze and understand how you use this website. These cookies will be stored in your browser only with your consent. You also have the option to opt-out of these cookies. But opting out of some of these cookies may affect your browsing experience.
Necessary Always Enabled
Necessary cookies are absolutely essential for the website to function properly. This category only includes cookies that ensures basic functionalities and security features of the website. These cookies do not store any personal information.
Non-necessary
Any cookies that may not be particularly necessary for the website to function and is used specifically to collect user personal data via analytics, ads, other embedded contents are termed as non-necessary cookies. It is mandatory to procure user consent prior to running these cookies on your website.
SAVE & ACCEPT